MOSCOW, August 7. / TASS /. The new Russian Mi-28UB (with dual control) helicopter is scheduled to be sent to Syria for testing. This was announced by the general director of the holding "Russian Helicopters" Andrey Boginsky.

Today there is a pilot and an operator in the Mi-28N helicopter, and the main goal and task of modernization is to make it combat training so that the helicopter can be controlled from each of the cabins." We would like these helicopters (Mi-28UB – TASS ) Passed a kind of testing here (in Syria – TASS comment), "he said in an interview with the program" Military Acceptance "of the " Zvezda "TV channel recorded at the airbase of Khmeimim.

As the General Designer of the Russian Helicopters, Nikolay Pavlenko, said earlier, eight new Mi-28UB helicopters will be delivered to the Russian Aerospace Forces this year.

In turn, the chief of combat training of the army aviation of the Russian Air Force, Oleg Chesnokov, reported that the Mi-28UB will be the first to enter the 344th Center for the Combat Use and Retraining of Aircraft Flight Attendees in Torzhok. According to him, pilots and teachers Torzhok Center have already been retrained for this modification of the helicopter.

Mi-28UB – combat training modification of the Mi-28N attack helicopter "Night Hunter", its creation began in 2010. It is equipped with a dual control system. Although the new machine is designed for training pilots, it retains all the shock capabilities and can be used to attack the enemy's facilities and equipment. 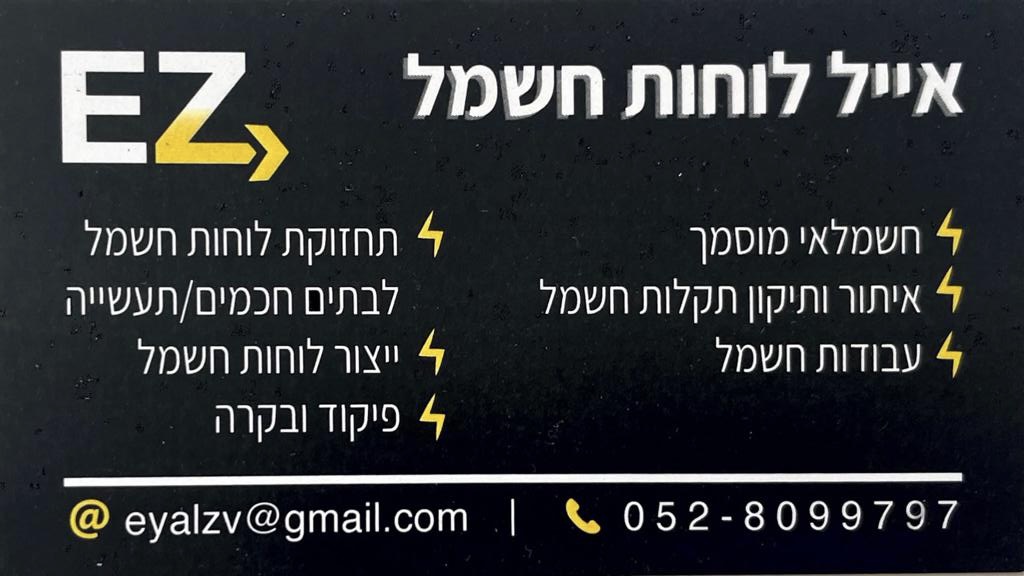